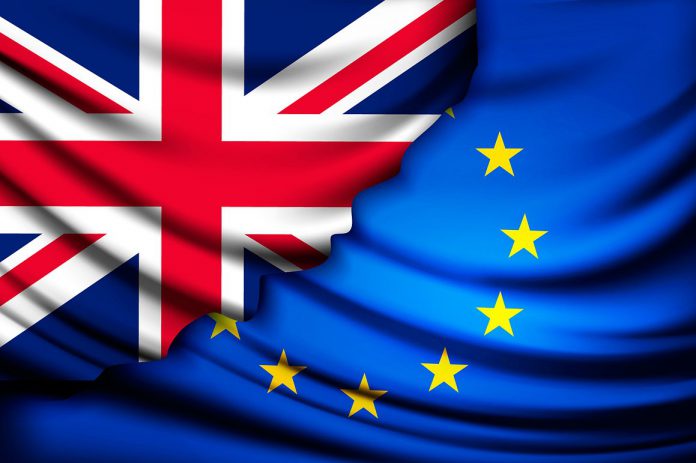 Speculation in Westminster was growing Wednesday that May is considering asking the House of Commons within the next few weeks to vote on her Brexit Withdrawal Bill, the legal process needed to allow Britain to leave the EU.

Her withdrawal bill has already been rejected on three occasions by MPs in the House of Commons.

The United Kingdom government announced on Wednesday the launch of the recruitment process for a new central bank governor to replace current chief Mark Carney, who will step down in January 2020.

Carney, who took up the post in July 2013 and has extended his term twice in order to guide the economy through Brexit, will have stayed in the post for more than six years by the time of his departure.

Praising Carney’s work, Chancellor of the Exchequer Philip Hammond said “his steady hand has helped steer the UK economy through a challenging period and we are now seeing stable, low inflation and the fastest wage growth in over a decade.”

“In today’s rapidly evolving economy the role of governor is more important than ever. Finding a candidate with the right skills and experience to lead the Bank of England is vital for ensuring the continuing strength of our economy and for maintaining the UK’s position as a leading global financial center,” Hammond said.

According to the advertisement on the Cabinet Office’s Public Appointments website, the annual remuneration for the job will be 480,000 British pounds (621,500 U.S. dollars) during the expected eight-year tenure. Panel interviews are scheduled to take place this summer.

The successful candidate must demonstrate that she/he can lead, influence and manage a complex and powerful financial institution, inspiring confidence and credibility within the bank, throughout financial markets, in the wider public arena and on the international stage, it said.

Potential candidates will have substantial experience of working at the most senior level in a major bank or other financial institution or of working in, or being involved with, central banking, it said.

Andrew Bailey, head of the Financial Conduct Authority, is seen as the most qualified British public sector candidate, according to The Financial Times. Ben Broadbent and Jon Cunliffe, deputy governors of the Bank of England; Shriti Vadera, who chairs Santander UK; Minouche Shafik, director of the London School of Economics; and Raghuram Rajan, a professor of economics at the University of Chicago and a former chief economist of the International Monetary Fund, are also seen as possible candidates, the newspaper said.

The governor chairs the Bank of England’s three main policy committees, which oversee the UK’s monetary, financial and prudential policies. The governor also represents the bank internationally, including at the G7, the G20, the Bank for International Settlements and the International Monetary Fund.

All Articles The Energy Post - November 30, 2021
0
A man has been arrested in the Harwich area of Essex by the Metropolitan Police’s Counter Terrorism Command unit.

All Articles The Energy Post - November 30, 2021
0
Former Afghan President Ashraf Ghani has been barred from continuing political activities from exile, with the host country, the United Arab Emirates...