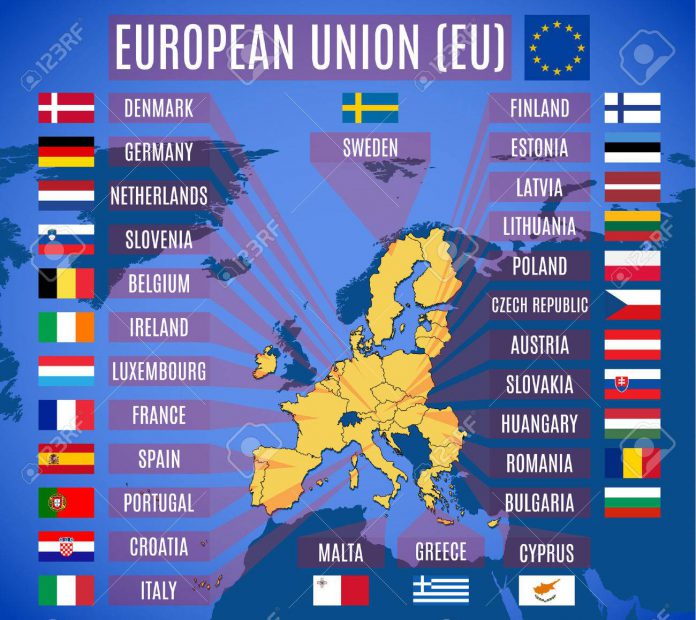 The ‘European capital’ Brussels is apparently full of spies. Hundreds of Russian and Chinese agents are reported to be operating in the city, with diplomats warned against entering certain eateries.

The European External Action Service (EEAS) has warned EU diplomats and military officials to avoid certain restaurants and cafes in the European Quarter of Brussels.

More than 250 Chinese and 200 Russian spies are believed to operate in Brussels, mostly working in consulates and the cultural embassies of their respective countries.

According to the German newspaper Die Welt, it is an open secret that the attaches who accompany diplomats from non-EU countries at embassy receptions are often undercover agents. In addition to Russian and Chinese agents, American and Moroccan agents are also said to be active in Brussels.

Brussels: A hub for spies?

The EU branch of the Berlin-based NGO Transparency International estimatesthat the number of lobbyists in Brussels is more than 25,000, with an additional 10,000 to 15,000 EU lobbyists affecting EU decisions without being based in Brussels.

Brussels has been at the centre of various espionage claims. Former Guardianreporter Richard Norton-Taylor wrote that the British secret services were spying on their European counterparts to have more advantageous negotiations on EU affairs.

It was a fear also felt more recently by EU representatives, who were suspicious of espionage after the UK Brexit delegation obtained a ‘sensitive document’ within hours of an internal EU negotiators delegation meeting.

A spectacular espionage case also took place more than 15 years ago. In 2003, at the seat of the European Council, where the heads of government and their respective ministers met, small spy boxes were found in the translator’s booths.

These boxes could be activated from outside the building and at a distance. The aim was to intercept conversations of the German, British, Spanish and French delegations. The US and Israel came under suspicion, and a Belgian Standing Intelligence Agencies Review Committee report in 2010 pointed to Israel.

Recently, the Lithuanian intelligence service recorded in their annual report:

“With China’s increasing economic and political ambitions in Lithuania and other NATO and EU countries, the activities of the Chinese secret and security services are becoming increasingly aggressive.”
As reported by Lithuania, Chinese secret services tried to recruit Lithuanian citizens for espionage activities and to influence Lithuania’s positions on the independence of Tibet and Taiwan.

The head of the Lithuanian Security Agency added that it is analysing possible espionage ‘threats’ posed by the Chinese company Huawei.

China has denied the claims.

A similar case occurred in Poland, where a Chinese Huawei employee named Weijing W was arrested and later fired by the company due to espionage allegations.

Poland is considering a possible ban of Huawei products as a result of the claims. A “potential ban is still open”, Karol Okonski, the Polish Secretary of State for the Ministry of Digital Affairs, told London-based news website Euractiv.

Bank of England increases interest rates to 0.5% amid rising inflation

£8.7bn written off by Government in relation to Covid pandemic PPE