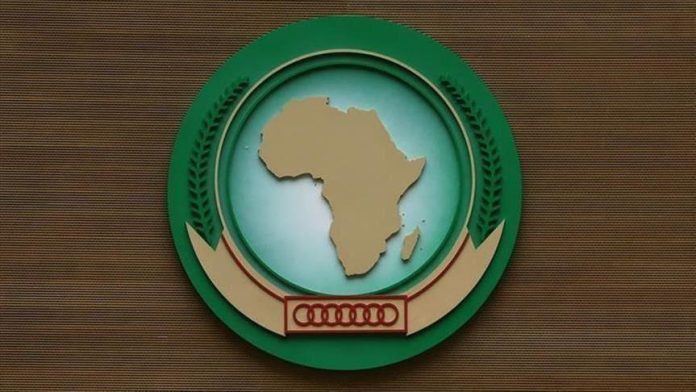 The African Union summit has cancelled a decision to grant Israel an observer status in the pan-African organization, an Algerian source said on Sunday.

Algeria is participating in the two-day AU summit, which opened in the Ethiopian capital, Addis Ababa, on Saturday.

“The summit decided to abolish the decision to grant Israel an observer status at the AU,” the source in the Algerian delegation was quoted as saying by the private Echorouk TV channel.

“The decision crowned efforts by Algeria and other countries” to cancel the decision, he added.

According to the source, a committee was formed of representatives of Algeria, South Africa, Senegal, Cameroon, DR Congo, Rwanda and Nigeria to make recommendations on the issue to the upcoming AU summit.

There was no confirmation yet of the Algerian source’s statements.

In July, Israel announced that its ambassador to Ethiopia, Admasu Al-Ali, had submitted his credentials as an observer member at the AU, which was accepted unilaterally by Moussa Faki Mahamat, the Chairperson of the AU Commission.

Several member states, particularly Algeria and South Africa, protested Mahamat’s decision, noting that they had not been consulted about the move.