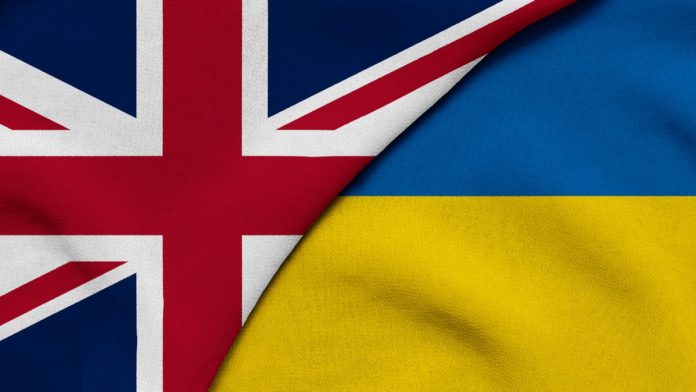 The Government is considering “defensive support” for Ukraine amid warnings that the country may be “weeks away” from war with Russia.

Foreign Office minister Vicky Ford told MPs that any “military incursion” by Russia into the Eastern European country would be a “strategic mistake”.

She was warned by Conservative MP Bob Seely (Isle of Wight) that war in Ukraine could be imminent, as he called for the Nord Stream 2 gas pipeline project to be cancelled, with the aim of weakening Russia’s energy leverage over European nations.

Minister Ms Ford told the Commons: “Any military incursion by Russia into Ukraine would be a strategic mistake.

“The Russian government should expect significant strategic consequences. The costs of an incursion would be catastrophically high.”

She added: “Let us be very clear, we stand by Ukraine and we are considering an extension of purely defensive support to Ukraine to help Ukraine defend itself.

“Putin needs to de-escalate now and return to diplomatic channels.”

Asking an urgent question on the issue in the Commons, Mr Seely had warned: “We may be weeks away from a major war in Eastern Europe.”

The Isle of Wight MP suggested that Russian president Vladimir Putin wants to “dismember Ukraine”, “shatter the unity of Nato” and “cement Russian identity” as a state opposed to the west.

Conservative Sir Bernard Jenkin (Harwich and North Essex) told the Government it should realise the UK and its allies are in a “hybrid war” against Russia.

He added: “When is the Government going to take on board the fact we are in a hybrid war against Russia now, and that there needs to be a comprehensive and united Western response whilst at the moment Nato is weak and divided?”