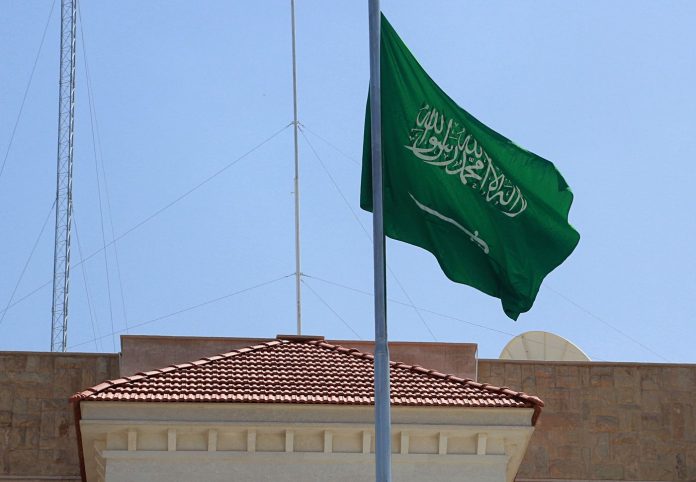 Saudi Arabia on Monday condemned a visit by Israeli President Isaac Herzog to the Ibrahimi Mosque in the West Bank city of Hebron to celebrate the Jewish festival of Hanukkah, according to local media.

The act is a “flagrant violation of the sanctity of the mosque,” the kingdom’s official news agency SPA reported, citing a statement by the Saudi Foreign Ministry.

The move is “hostile and provokes feelings of Muslims all over the world,” said the ministry, adding the Israeli occupation bears the consequences of this move.

Herzog forced his way into the mosque on Sunday to take part in a candle lighting ceremony held as part of Hanukkah.

After the 1994 massacre of 29 Palestinian worshippers inside the mosque by extremist Jewish settler Baruch Goldstein, Israeli authorities divided the mosque complex between Muslim and Jewish worshippers.

Hebron is home to roughly 160,000 Palestinian Muslims and about 800 Jewish settlers. The latter live in a series of Jewish-only enclaves heavily guarded by Israeli troops.