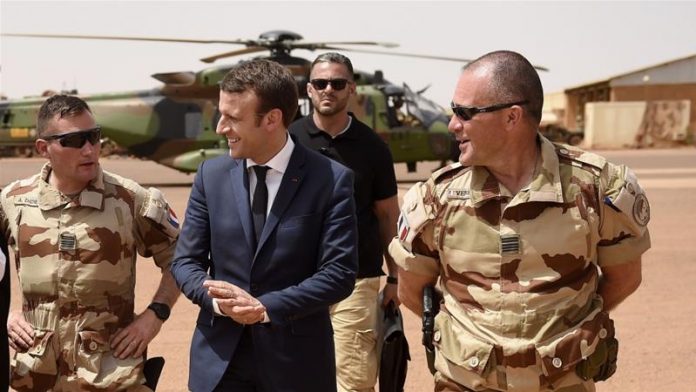 “Their departure comes under agreements conducted with the Iraqi government,” a spokesperson for the Iraqi army, Abdel-Karim Khalaf, added without elaborating.

The official told Iraq’s state news agency INA that the U.S.-led coalition had left an air base in Iraq’s al-Qaim area near the border with Syria.

The Iraqi army took over the base after the coalition’s withdrawal, INA reported without details.

The U.S.-led alliance has supported Iraqi forces in a yearslong campaign against Daesh militants in the country.

In recent weeks, some military bases hosting the coalition forces in Iraq have come under attack. No group has claimed responsibility for the attacks.

In January, the Iraqi parliament approved a resolution obliging the government to end the presence of foreign troops linked to the anti-Daesh alliance.