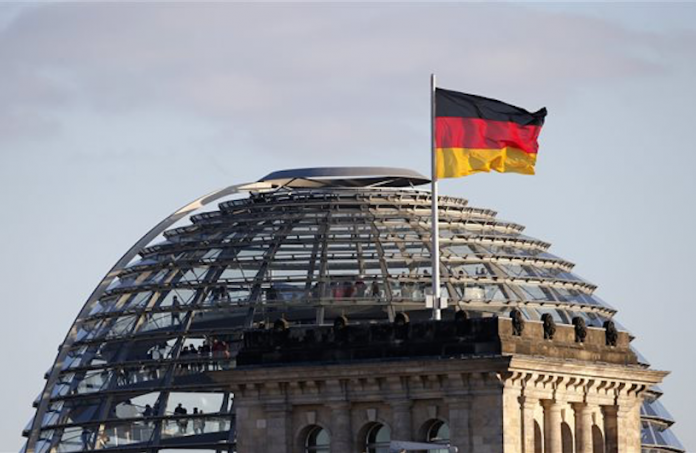 According to the report which quoted sources from the German military, the German government would increase defense expenditure by 6.4 percent compared to 2019 when Germany is set to spend 47.32 billion euros.

Since taking office as Germany’s defense minister in July, Annegret Kramp-Karrenbauer has repeatedly declared her support for a higher defense budget.

“Germany takes very seriously that we must make a significant contribution to NATO’s success”, Kramp-Karrenbauer stated last week during a security conference in the Latvian capital Riga.

According to Kramp-Karrenbauer, Germany would increase its defense spending by up to 1.5 percent of the gross domestic product (GDP) by 2024 and 2 percent by 2031 to adapt to the targets the NATO has set. (1 euro =1.10 U.S. dollars)