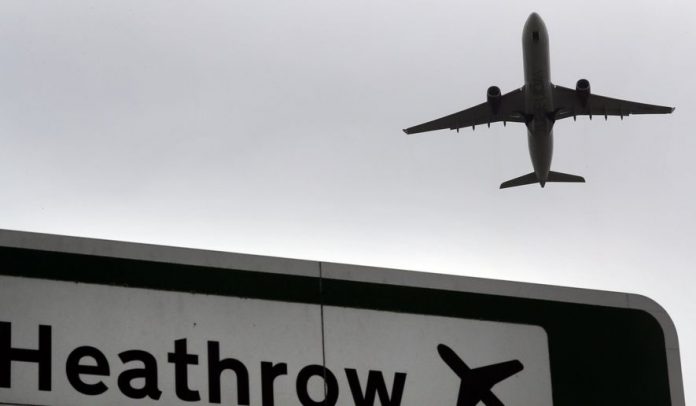 Campaigners against the expansion of Heathrow Airport have won the right to lodge a new legal challenge against the construction of a new runway at Europe’s biggest airport, Greenpeace, one of the appellants, said on Monday.

The expansion of London’s Heathrow Airport inched closer in May when a High Court judge rejected legal challenges from environmental campaigners opposed to the building of a third runway.

Greenpeace said that campaigners had been granted permission for a hearing to appeal the ruling, which would be held later this year.