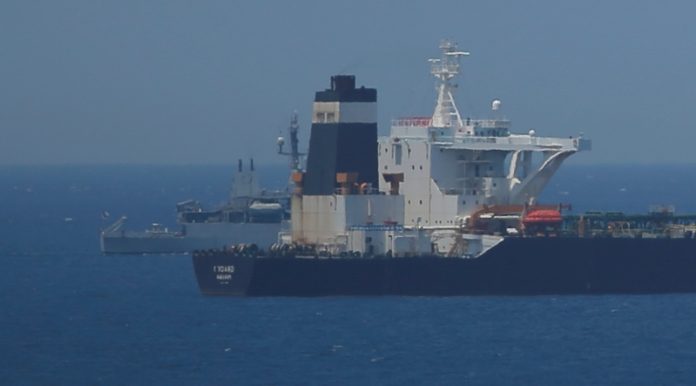 Britain should be “scared” about Tehran’s possible retaliation for the capture of an Iranian supertanker by Royal Marines in Gibraltar, the Fars semi-official news agency on Saturday reported an Iranian cleric as saying.

“I am openly saying that Britain should be scared of Iran’s retaliatory measures over the illegal seizure of the Iranian oil tanker,” said Mohammad Ali Mousavi Jazayeri, a member of the powerful clerical body the Assembly of Experts.

“We have shown that we will never remain silent against bullying …As we gave a staunch response to the American drone, the appropriate response to this illegal capture (of the tanker) will be given by Iran as well,” he said.

British Royal Marines seized the supertanker Grace 1 on Thursday for trying to take oil to Syria in violation of EU sanctions in a move which drew Tehran’s fury and could escalate its confrontation with the West.

Iran downed a U.S. military drone on June 20 that it said was flying over one of its southern provinces on the Gulf. Washington said the drone was shot down over international waters.

An Iranian Revolutionary Guards commander threatened on Friday to seize a British ship in retaliation for the capture of an Iranian supertanker by Royal Marines.